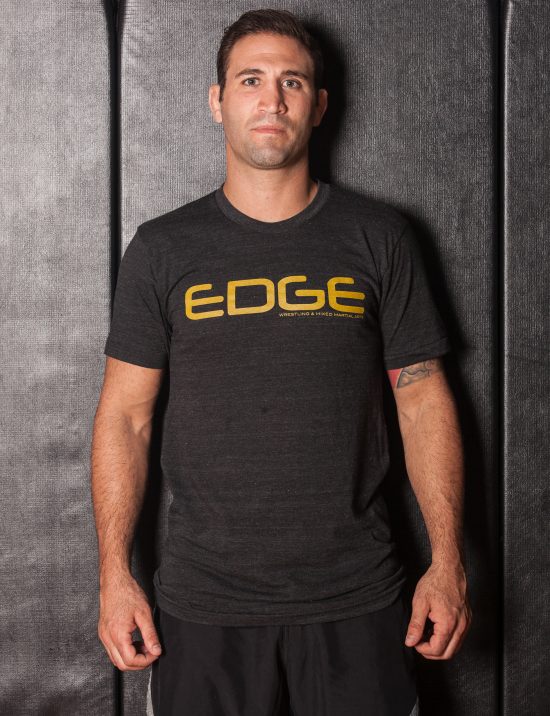 Why Martial Arts/Wrestling?
There was a wrestling demonstration at our elementary school that introduce my older brother to wrestling and he jumped right in. I started a year later followed by our two other brothers. Turns out wrestling is a great sport to keep a house full of boys in line.

College Accolades
Two-time NCAA Division 1 All-American finishing third and second. 2-time Eastern National Champion and recipient of the prestigious Fletcher Award for most points scored for a team over the course of his career in the tournament. Lehigh wrestling outstanding wrestler twice and named Captain of the team. Male athlete of the year award for Lehigh University. On the Open or Olympic level, Dave was ranked as high as fifth in the nation. In high school, he attended JFK Iselin where he was a three-time state place finisher.

Coaching/instructing Philosophy:
Start with making the sport fun and build solid fundamental skills. Find out what makes your students tick and use that to motivate them to achieve higher than the goals they set for themselves.

Why Train at Edge if you are prospective student:
No matter what your motivation is for training or the level of commitment you're looking for, the Edge will make your training experience positive, rewarding and wanting more.

What does being a coach/instructor at Edge mean to you?
Pay it forward. I've been extremely fortunate to have amazing coaches at all levels throughout my life and that motivates me to give back to the sport that has given me so much.

Hobbies off the mat or anything else you want people to know?:
My nickname is Espo.

A student should ask me about ________ If they want expert insight/technique/info on______:
Anything. Wrestling.